Last week, to belatedly celebrate Anne’s birthday on 1 January, we had lunch at the Gardener’s Cottage, on the same grounds as the Montebello Design Centre in Newlands.

I specially went early because it’s been so long since I was last there, and I was not disappointed. The grounds, the studios, the workshops, the nursery, the restaurant – everything was beautifully maintained, the staff were professional, the atmosphere was calming and also blissfully cool thanks to all the tree cover. The place is no hidden Cape Town secret, but there’s something about it when you’re there that makes it feel like you stumbled into another world.

The shops and studios are run by the people who are involved in making the products, and the range and quality was superb. It was like the best of Cape Town rolled into one. 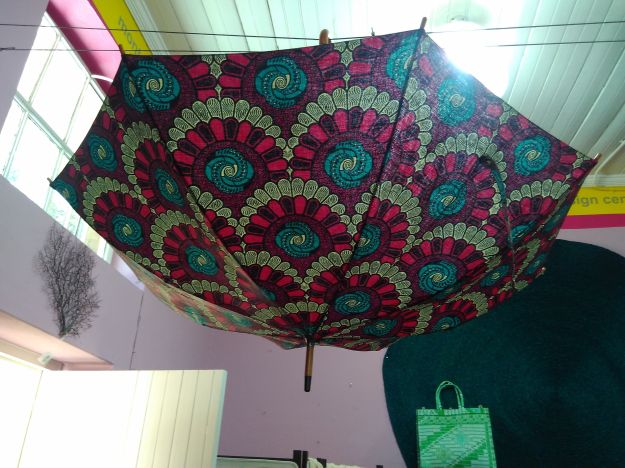 The hand-embroidered and beaded cushions took my breath away. I would have bought them all if I could have afforded to because it would have been impossible to choose. 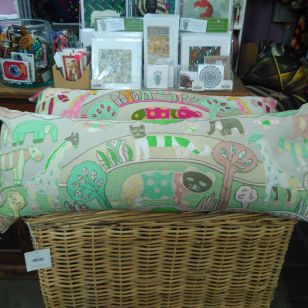 By the time I got to the eating side of things, I was too excited to take pics of the food plus I wanted to concentrate on talking to Anne. I’m trying to get myself in the habit of switching my phone off when I’m with someone, constant beeps and flashing icons are too distracting. I figure there’s nothing that can’t wait til later (barring an emergency, in which case I would presumably receive a phone call) – but it’s a hard habit to break. I’m getting there, slowly. I’m grateful for the upsides, but for someone as easily diverted as I am, this is one of the downsides of the world of instant communication in which we live…

Food. Right. I had the “hand-crafted” bagel with salmon and cream cheese – I was a bit concerned about its size when it arrived, because I have a healthy appetite and this chap looked to be on the small side, but I’d forgotten how filling and substantial a truly good bagel can be – and one of the best cappuccinos ever. I can’t remember what Anne had but whatever it was, she said it was very good :)

Since Montebello is about eight minutes from my home and I drive past it at least three times a week on my way somewhere else, it is ridiculous not to stop by more often. You guys come visit Cape Town, I’ll take you there for lunch! 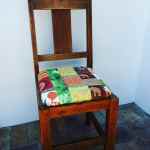